More random bits from this summer, maybe I won't repeat myself this time!

I went to Discovery Harbour in Penetanguishene while I was in Canada....they had the remains of the Tecumseth, the remains of this ship are on display here and it had been scuttled, we think. 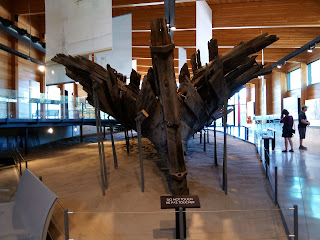 We also tried to get tickets to a Jays game, and that was a wash out, so we went to this game instead!  It was great!  Except that your undies tend to ride up as you slowly slide down the slope while watching the game.... 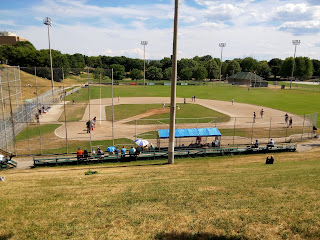 Is this not the coolest handrail holder???? 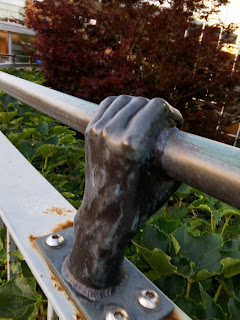 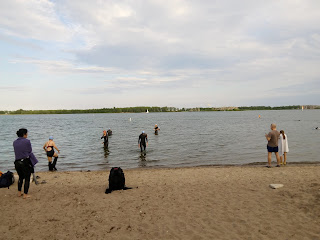 And there were blackberries everywhere.  I have to admit, that they aren't the best berry every, but they are mighty good. 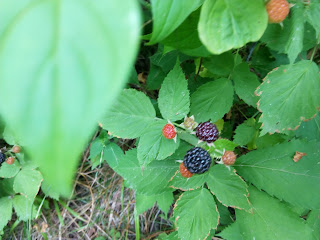 Bits of TO are pretty...I'd never been here before till I took a ride on the lower Don train one day, after abandoning the triathlon group who wanted to go for a ride along Kingston Rd (??!?!?!?!???)  You have to know TO for that, but it is ugly and filled with lots of traffic and trucks.  Not a beautiful or safe place to ride. 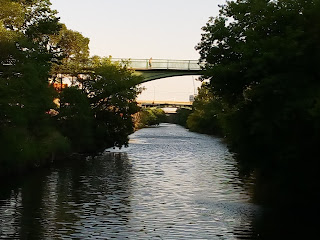 Bunnies, 2016 was the year of the bunnies....so many bunnies, I swear to you, I must have seen one nearly every day, and often more. 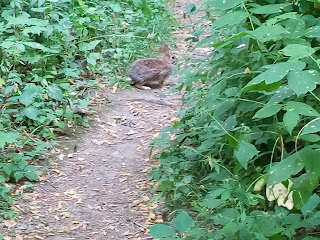 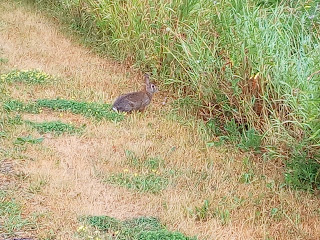 There was a lot of water too......couldn't cross the river this day.  Normally it's more of a creek. 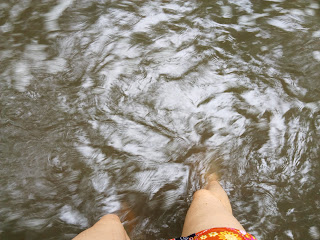 I also went for a bike ride on the islands, this is the old lighthouse, now well inshore. And this was my steed, possibly the most uncomfortable bike I've ever had to ride. 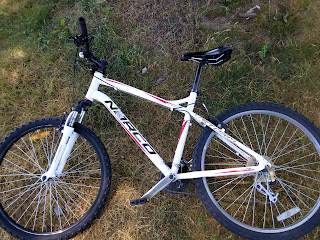 A friend's kid gave me a temporary tattoo, that lasted for a few weeks!  Better quality than when I was a kid. 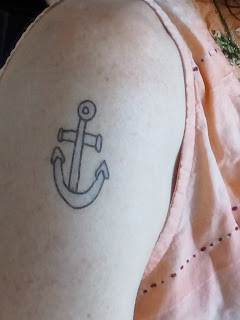