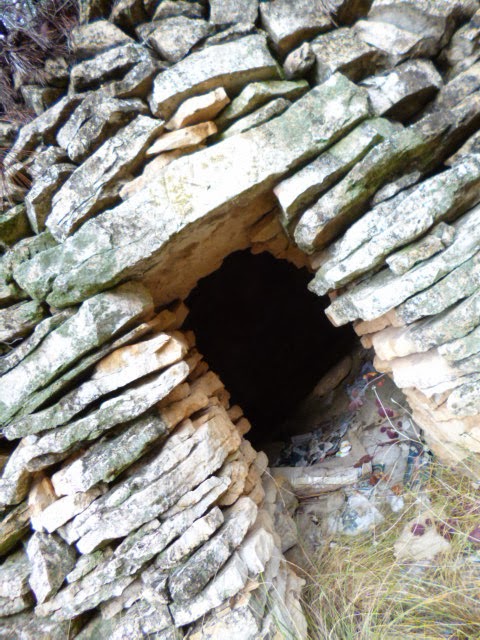 We were supposed to have gone to Cap de Creus and the monastery there, which I would LOVE to go to, I adore Cap de Creus, but the weather forecast was absolute crap, so we went down to Tarragona, where it was somewhat better.

It was a pretty steep climb up and out of the place where we started, working our way up through rock slides and underbrush, and was honestly pushing the limits of some of the people in the group.....kinda muddy too, which was slippery on the slopes.  (Honestly, I thought it was a ton of fun, but there were some folks in the group who were struggling) 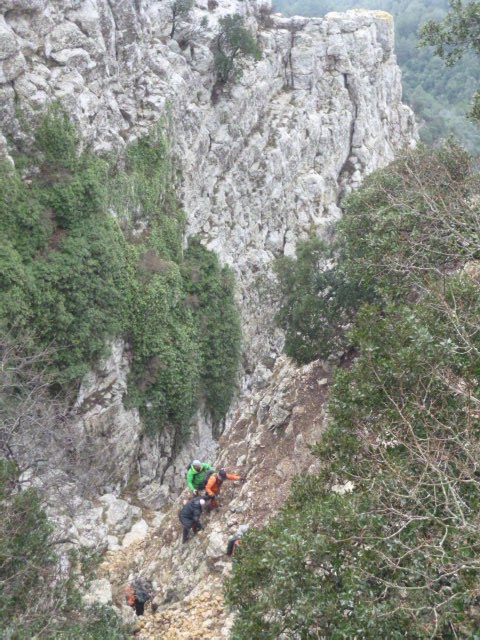 In this picture, I've completed the climb, those folks are still working their way up.  It's a little steep!

Below, the view from the top in a clearer moment! 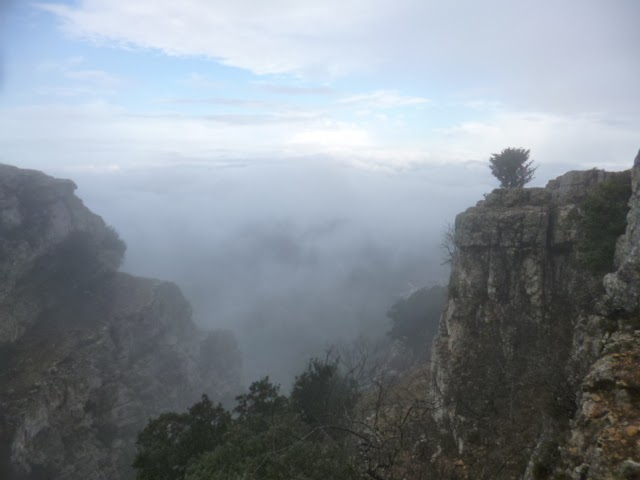 At the very highest point (about 10 feet higher, it was pretty flat up there, there was an old observation tower, which had this inside it! 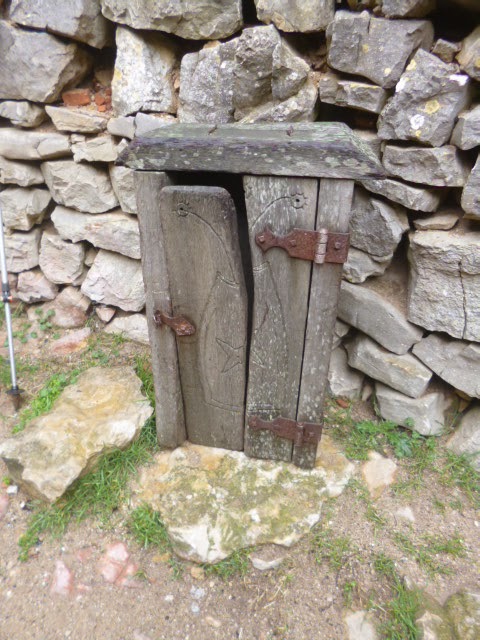 There were goldfish in a water tank, really chilly and rather slow moving gold fish..... 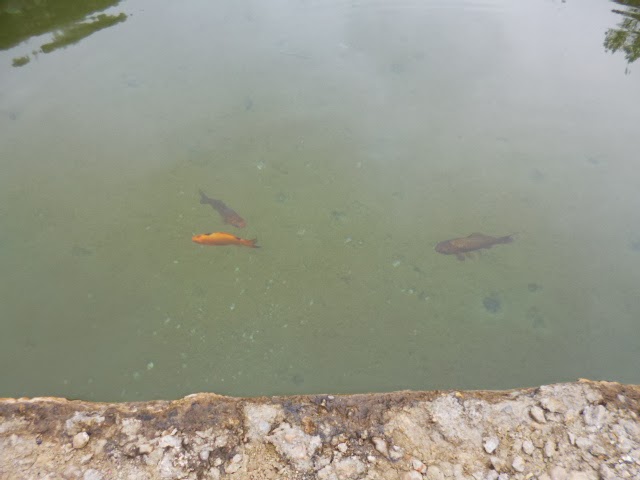 And right at the end of the trip, these quite amazing drystone structures....