I'd never gone.  It's a house by Gaudí in BCN that we had never ever visited, cause it is so expensive to get into!  Well, prices have gone up on most museums, but as I was saving it to visit when friends want to go....Monday was my day!  We had a bunch of friends in BCN who wanted to see it....and I was so glad.

There is a 5 Euro discount if you are from BCN, so I was trying to talk them into it......at one point I even pointed out to them that I was speaking CATALAN....c'mon, cut me some slack...I've learned the damned language, that ought to be worth a 5 Euro discount, no?

They thought so...after I showed them my library card so they could see I was at least from nearby!

In we went.  As always, with Gaudí, it was spectacular. 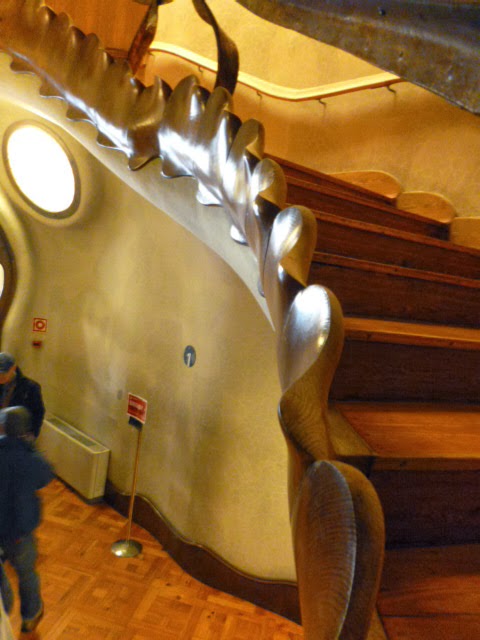 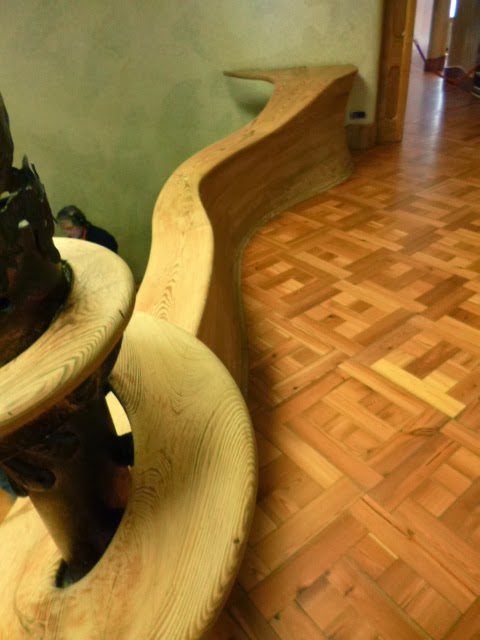 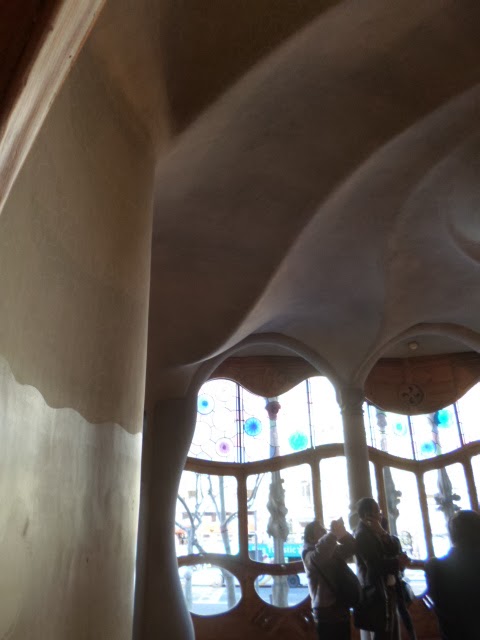 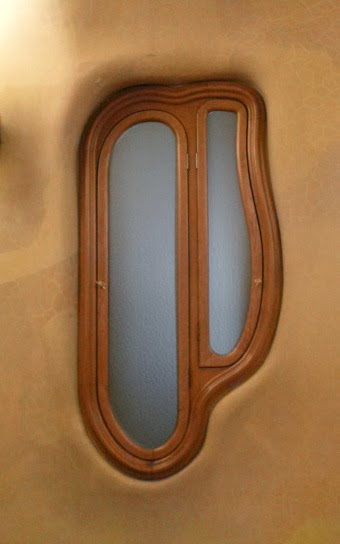 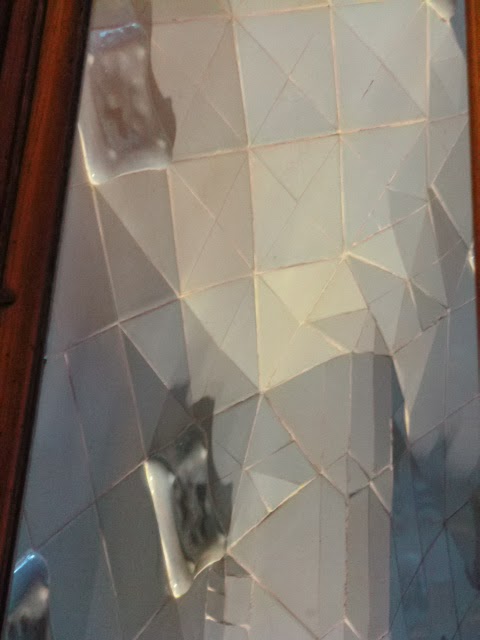 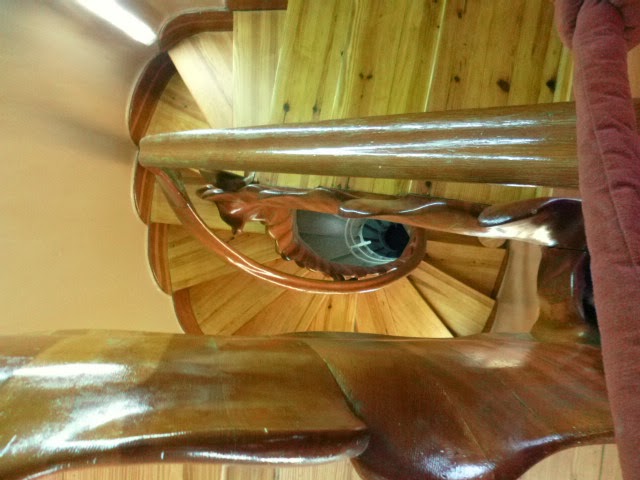 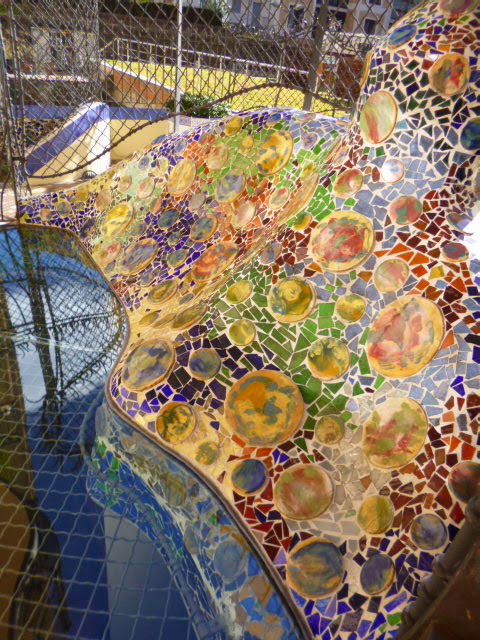 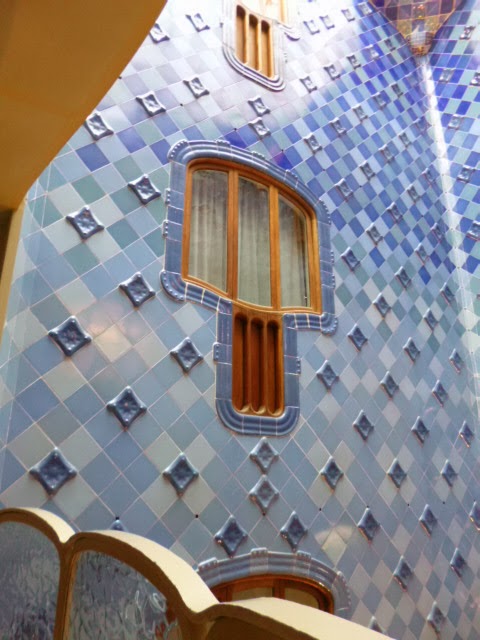 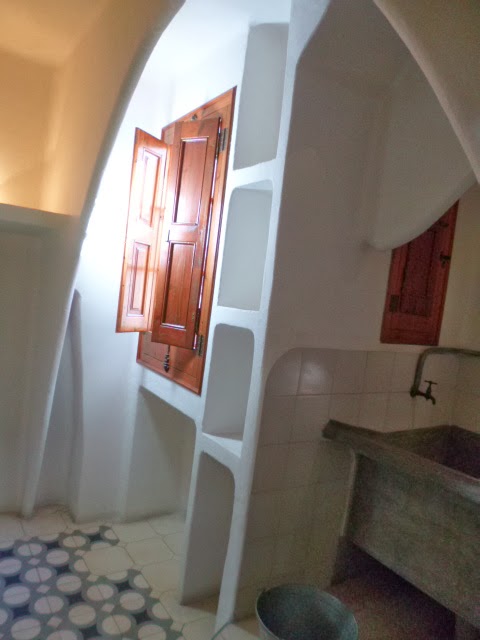 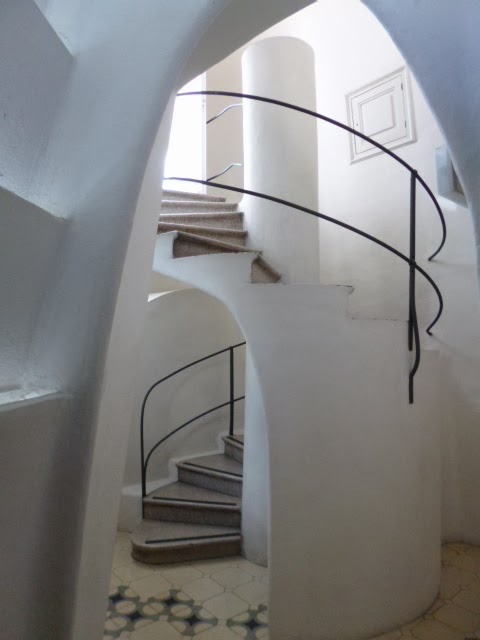 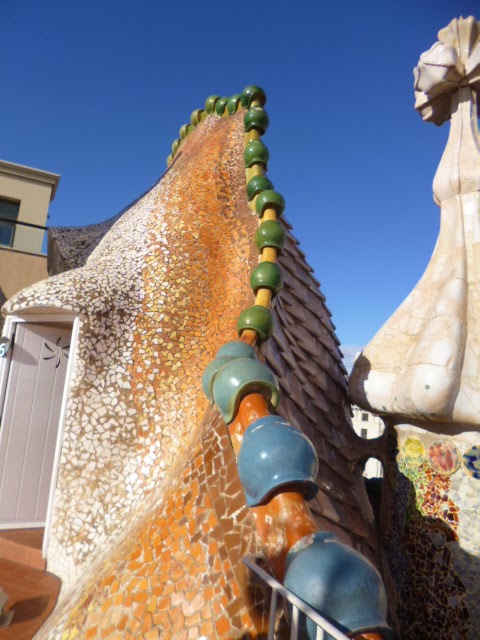 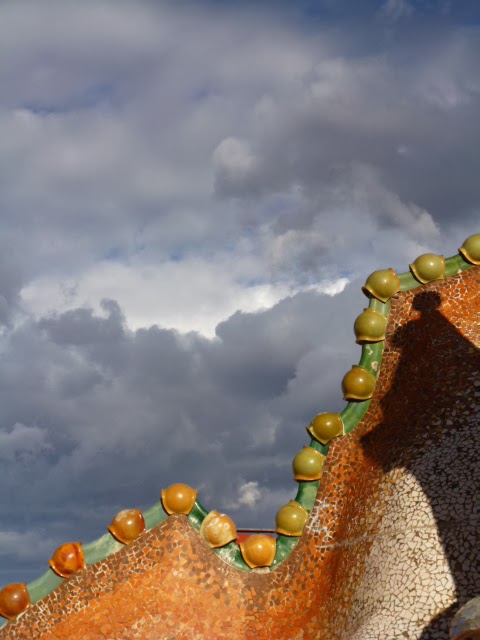 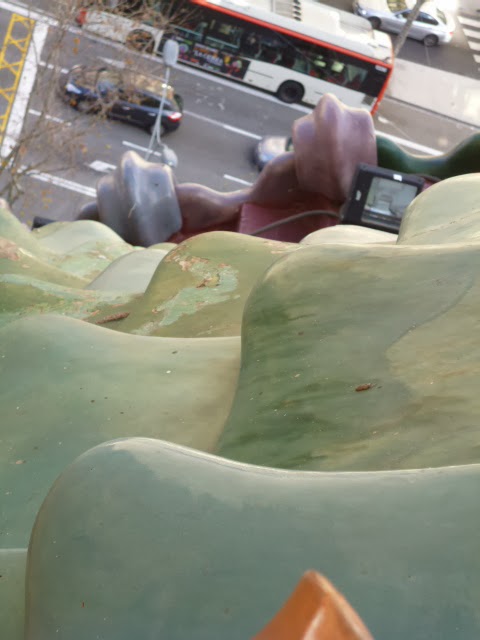 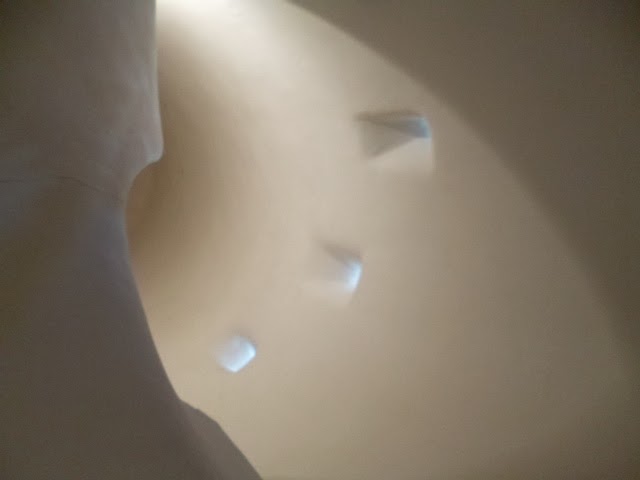 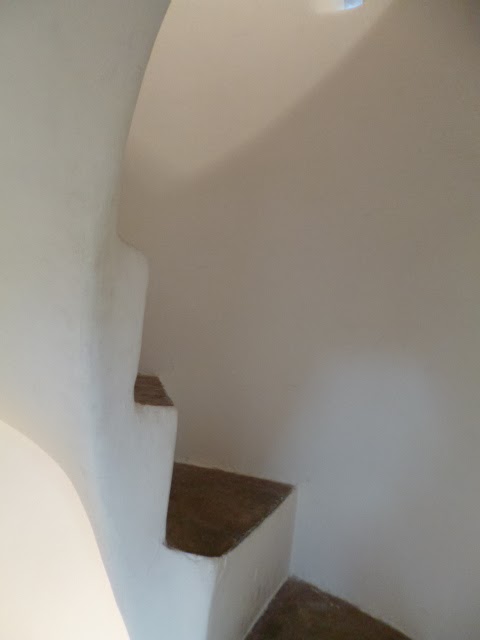 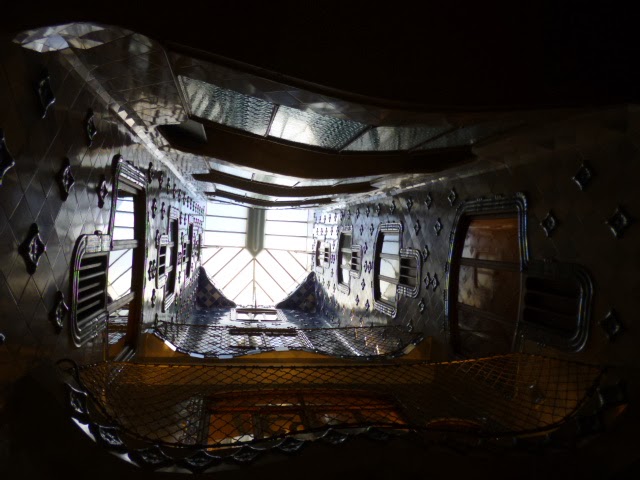 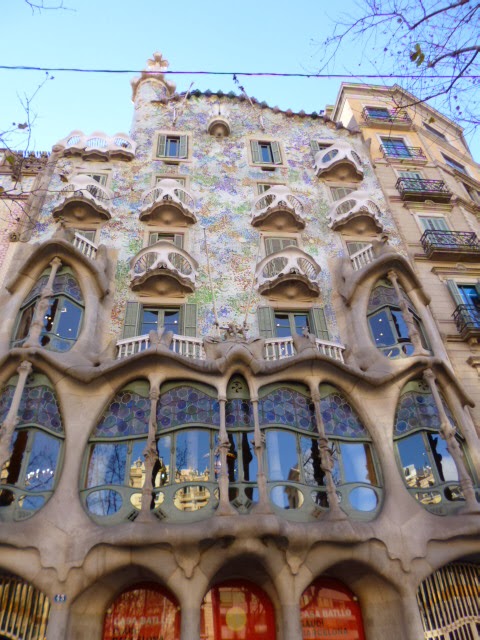 Glad you got to see it, its an amazing bit of architecture
Sea Dog

Gorgeous. But a 5€ discount? Full price must be super high if you can get discounts as "big" as 5€ on it... Yikes!